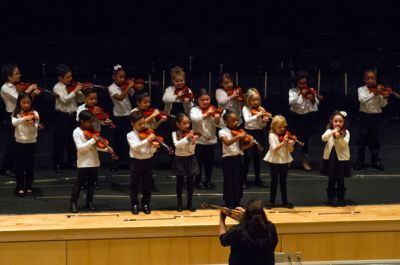 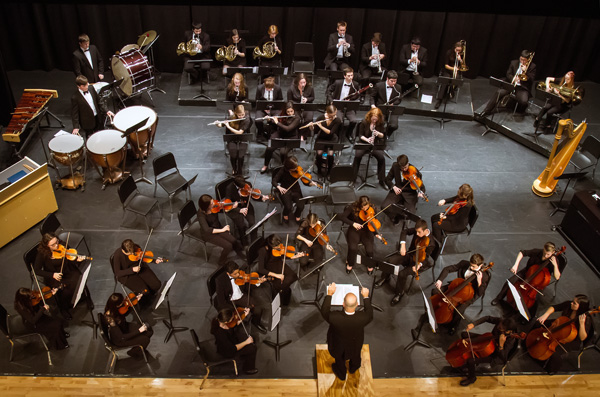 Mr. Monte maintains an active career as a performer, conductor and educator. As a performer, he holds positions in the trumpet sections of the Cape Cod Symphony Orchestra and the Plymouth Philharmonic Orchestra. He has also performed with the Rhode Island Philharmonic, the Rhode Island Civic Chorale Orchestra, the New Bedford Symphony Orchestra, the Woods Hole Cantata Consort, and the American Band of Providence, RI. He is the founder of the Concordia Brass Quintet and a member of the Sonare Chamber Ensemble.

As a conductor, Mr. Monte has been the director of the Marion Concert Band (Marion, MA) since 1985. He was the musical director for New Bedford Festival Theatre from 1996 to 2003, overseeing the music for 15 NBFT productions. He co-directed the Acushnet Classic Ensemble from 1993 to 1997 and has been the choir director at St. John of God Church in Somerset, MA since 1977. As a festival conductor, Mr. Monte conducted the 2011 & 2018 Northeastern Massachusetts Junior District Festival Orchestras, the 2008 Southeastern Massachusetts School Bandmasters Association (SEMSBA) Festival Senior High School Orchestra and the 1993 Rhode Island Junior High School All-State Band.

Since 2000, Mr. Monte has been a member of the music department faculty at the University of Massachusetts Dartmouth where he directs the Wind Ensemble and Jazz Orchestra, and teaches courses in digital notation, brass methods and applied trumpet. He was also the musical director for the UMass Dartmouth Theatre Company from 2005 to 2010.

She maintains a private studio and is a freelance violist in the Southeastern Massachusetts/Rhode Island area.

Mr. Daniels hold a Masters Degree in Music Education with a concentration in Double Bass Performance from the University of Rhode Island. He is a string specialist in the Dartmouth Public Schools, working with students in grades 5-12 and since 2008 has maintainted a private studio of cello and bass students.

Mr. Daniels has also served as the South Eastern Massachusetts Music Educator's Association (SEMMEA) Senior District Orchestra Manager multiple times and is an active member of the SEMMEA Executive Board. He has also been an adjudicator for Rhode Island and Massachusetts for various All State, District, and Solo & Ensemble music festivals. He has been an Assistant Director of the URI SMA: Strings Camp since 2009.

In addition to teaching, he also performs regularly as a freelance musician throughout Southeastern Massachusetts and Rhode Island.

Ms. Hernandez is a string specialist in the Fall River Public School district. Also, a recent graduate of the University of Massachusetts Dartmouth with a bachelor's degree in music education. From an early age through high school, she was a member of the New England Conservatory Preparatory School in Boston, receiving training in violin and viola. Ms. Hernandez also maintains a private studio from her home, and is an active member of local chamber ensembles.